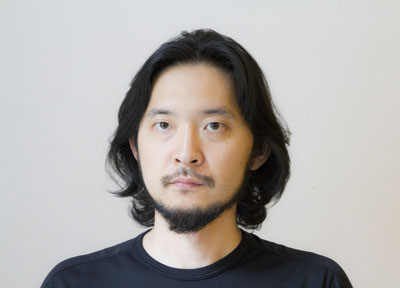 Akitoshi Honda is an artist/researcher/programmer. He is interested in the relations between human perception and media in the realm of art, design and science. Akitoshi worked with physical computing and programming for several of his projects to express his idea and concept.
He is interested in relationship between human perception and human’s circumstance in terms of biological/social perception. For example his work “crystal study” showed micro scale and slow process of crystallisation which is difficult to recognise with human eye and human time perception and also cause of ignorance to climate change. In another works “Glographer” and “Re: Newspapers” he showed different awareness of social matter among different countries/culture areas together with feeling of their geological existence.
He studied interaction design and computer generated imaginary at Musahino Art University in Tokyo. After his Bachelor at Musashino art university he studied media art at Media and Art at University of art Berlin. In 2012 he got entitled Meisterschueler by Professor Joachim Sauter with solid vote of commission.
He has had exhibitions in several places in Europe and Asia such as Japan Media Arts Festival, ISMAR, Enter festival. He lives in Berlin since 2007. From 2016 he is working as research fellow at Chora, Technical University Berlin.